MiBiz Names Deidra Mitchell as Investor Dealmaker of the Year

Deidra Mitchell looks back on 2021 as a pivotal year in many ways for Waséyabek Development Co., the Grand Rapids-based investment arm of the Nottawaseppi Huron Band of Potawatomi.

Following some board turnover and internal repositioning during the first nine months of the year, the tribally owned company stacked three deals into the fourth quarter that proved meaningful for very different reasons.

The accelerated pace of dealmaking in the tail end of the year “was definitely a heavy lift,” especially when combined with the company’s typical year-end audits, said Mitchell, who has served as president and CEO of Waséyabek since April 2016. 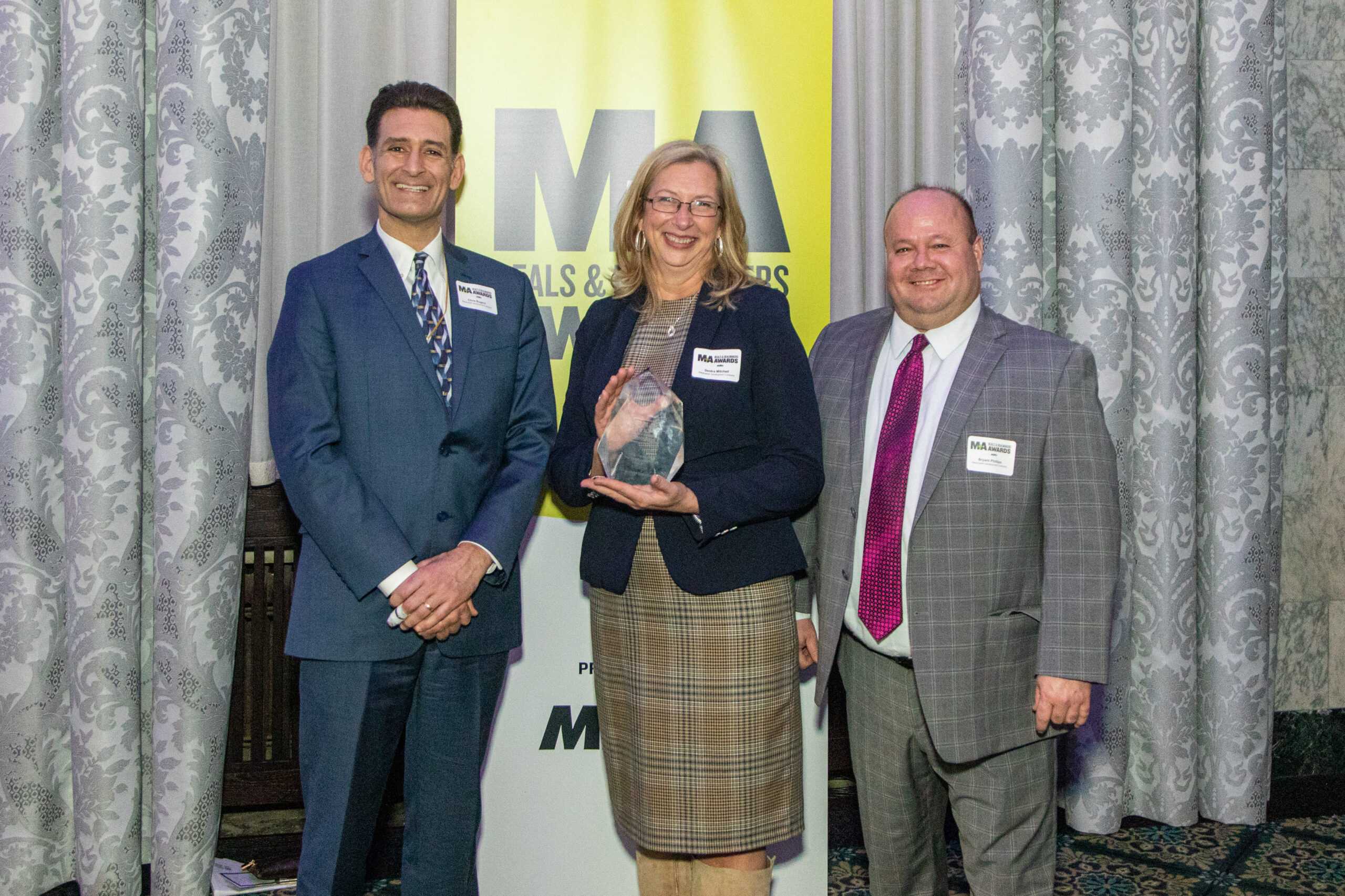 For the first time, Waséyabek moved up-market to acquire Safari Circuits Inc., an Otsego-based middle market electronics manufacturer that serves the medical device, military and automotive sectors, in a deal that closed Dec. 31. Mitchell said the middle market shift, piloted by COO Rabih Jamal, serves as a key milestone in the maturity of Waséyabek, which is now poised to go after larger deals as it continues filling out its portfolio.

As well, Waséyabek filled a white space identified in its four-year strategic plan by making its first passive investments. They included a co-investment with Gun Lake Investments and DWH LLC into the related trucking and logistics companies Zip Xpress and Green Transportation. As well, Waséyabek invested $3 million in Series B funding in BAMF Health, a Grand Rapids-based firm that’s pioneering a new cancer treatment in the United States.

Both the BAMF Health investment and the Safari Circuits deal also helped Waséyabek further develop a medical vertical in its portfolio, while the deal for Zip Xpress and Green Transportation fulfilled a desire to get into the trucking and logistics industry, Mitchell said. 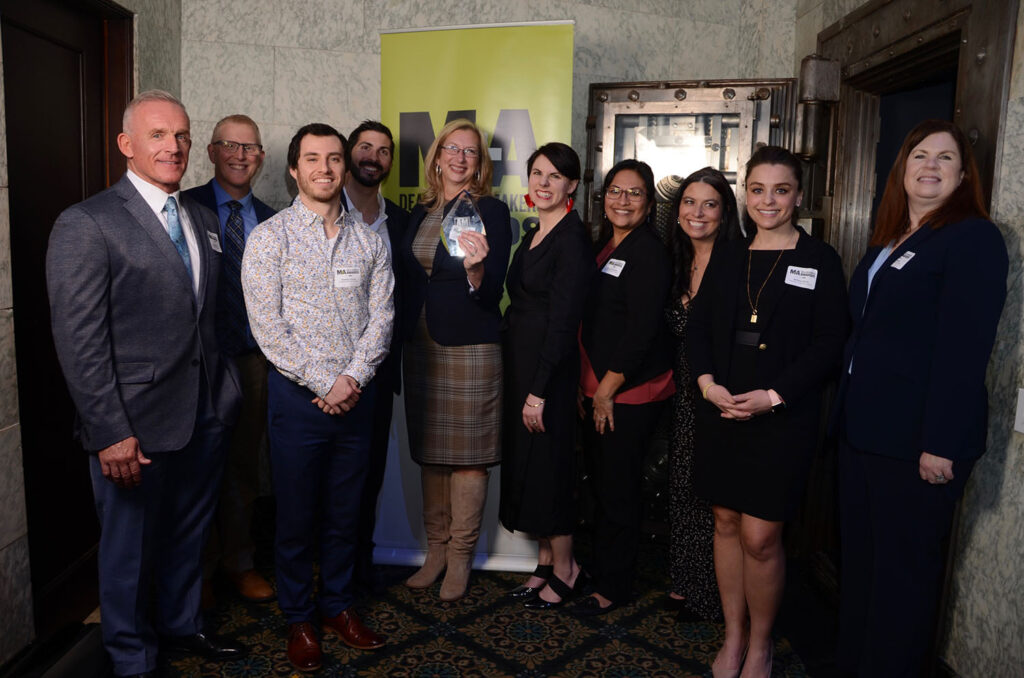 Additionally, the co-investment with Grand Rapids-based Gun Lake Investments, the non-gaming investment arm of the Match-E-Be-Nash-She-Wish Band of Pottawatomi, continues to develop best practices for tribes to work together on deals. Previously, Waséyabek and GLI partnered to acquire McKay Tower in downtown Grand Rapids, “but that’s very different from an operating business,” Mitchell said. Having DWH also take a piece of the deal provided “a somewhat neutral third party that’s managing and running the operations day to day.”

Mitchell credited the stability of the tribe for positioning Waséyabek for success, while praising the flexibility and adaptability of the team during the growth spurt. It also helps that the team works well together, she said, chalking it up to Waséyabek’s focus on creating a strong culture.

The award was presented to Deida Mitchell and the entire WDC Deal Team at a ceremony held on March 2, 2022, at the McKay Tower Ballroom.